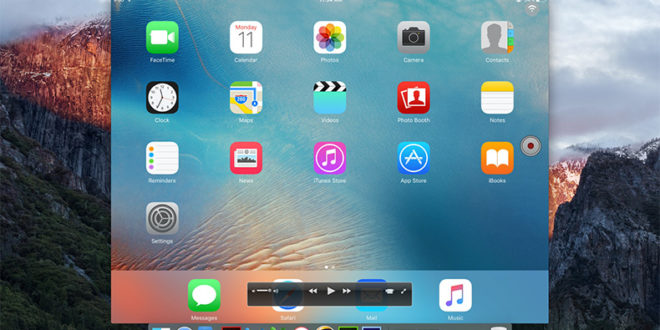 With the technological advances in the present world, it wouldn’t be a surprise if I tell you that people prefer to use mobile phones. It is because of the various apps for android and iOS devices.

What if I tell you that there’s a way to run these applications on your computer? Yes, there is.

If you haven’t already heard of it before then most developers and gamers use emulators to experience android and iOS applications on their computers.

By using an emulator they can replicate the basic mobile environment on their computers and get access to all the default apps.

In this post, you will learn what is an emulator and find a list of some top emulators.

What Is An Emulator?

An emulator is a software that allows users to download and run various mobile applications on computers and laptops.

It can be an iOS app, an android app, or a game.

The main purpose of developing an emulator was to make it easy for developers to test their applications on the computer before launching it.

Since then it has found its use in other ways too. People go crazy behind technology. They started using it for using apps, playing games, and more on the computer.

How Does An Emulator Work?

In some cases, an emulator can work with both.

It is like using a second mobile phone but with a bigger screen.

As it copies the interface you also get access to the default apps.

From Google Play Store (or Apple Store) you can download the desired application.

If you are wondering how you can do the same cool thing and download apps on your bigger screen then this list is for you.

Since this post is aimed at beginners therefore I have included the best, free and beginner-friendly emulators for emulating both android and iOS apps on your Windows devices.

Keep reading this post as you are about to discover some golden nuggets.

As I have already told you above the below-mentioned emulators are free for everyone to use.

BlueStacks is one of the popular and most used emulators. Do you know why it tops this list? Well, the first reason is that it works equally well with both android and Apple phones.

Some other benefits of using BlueStacks are

BlueStacks is known to present the best graphics of all emulators. So if you are into games and movies then you should try this emulator to download your favorite games. 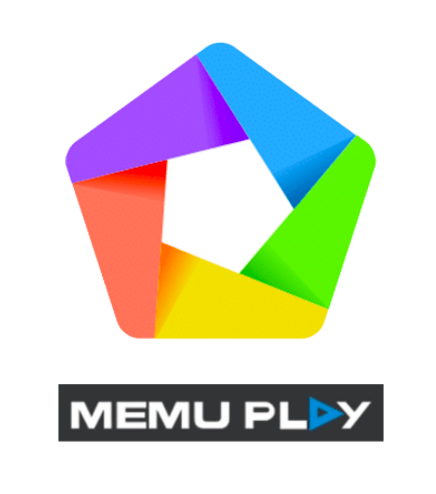 MemuPlay is another popular android emulator for PC. A remarkable feature about MemuPlay is that it is very easy to use. When it is downloaded on your computer it has the best settings that enable you to run applications smoothly on your computer.

Meaning, you don’t have to make any changes. Just download the app and start using it.

MemuPlay is recommended because of its features and ease of download. 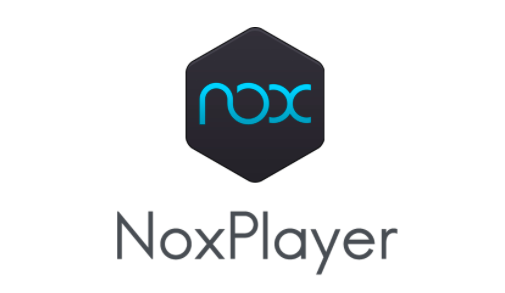 NoxPlayer is a free android emulator that is specifically designed for installing high-quality video games. With the use of NoxPlayer, you can easily download and play big games like PUBG and Clash Of Clans.

NoxPlayer was developed by BigNox and they have included advanced features like Keyboard mapping. This feature presents you with faster response from the keyboard and gives you an advantage over the other players.

Some major features of NoxPlayer are 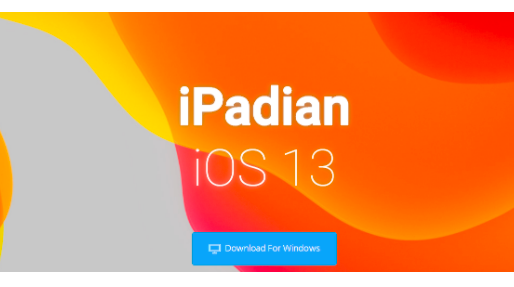 iPadian is the number one choice for iOS emulators by developers. It is because this emulator not only allows you to create an iPhone interface in Windows and macOS computers but also allows you to upload your application or code to test them.

iPadian isn’t only an emulator but a simulator. If you are not sure what a simulator is, it is software that is used to test apps on computers.

However, it is widely used to download iOS apps on Mac and Windows computers to experience them.

You can easily download the iPadian emulator from the official website. It is designed in a way that a beginner can also work with it easily.

BrowserStack, a great replacement for the above-mentioned emulators, is the only emulator that can replicate an interface 99% similar on a computer device.

BrowserStack can work with both android and iOS apps. It is an amazing free emulator that is user-friendly and versatile that makes it easier to use this emulator on a computer device.

It is also used to test apps on several devices to ensure the proper working of the application keeping in mind the customer experience.

You can easily switch between PC, MAC and mobile phone.

Must See: How to Access Garageband on Windows PC?

So these were the best free emulators to download mobile applications on computers.

Always remember to download them from their official website. This will make sure that you have downloaded the correct software and its latest version.

I hope you have chosen which emulator you will be trying first. Honestly, all of them are awesome and therefore I recommend you to try all of them and then choose the best.

Emulators have gained popularity because they make life easier.

If you have any questions please let me know in the comments section.